The Soul Of The Tiger 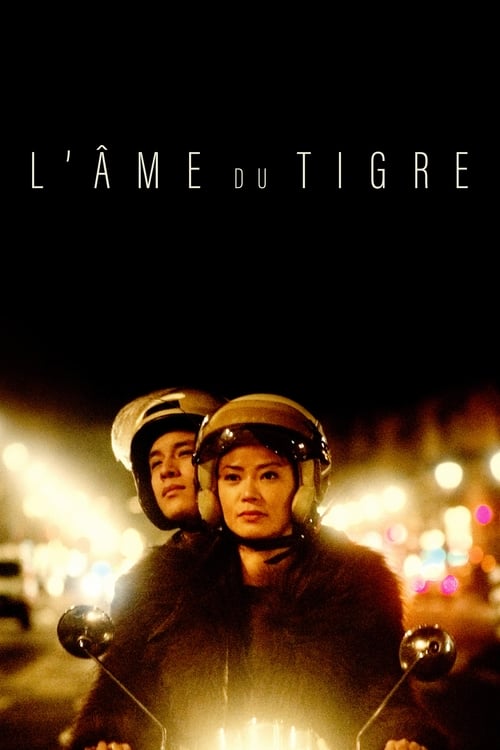 Alex Chen and his girlfriend, Eloane, head to the mountains in order to go rock climbing. Their light-hearted holiday is put to an abrupt end, however, when Alex receives a shocking telephone call: his brother Jun is dead. Back in Paris’s Chinatown, Alex is determined to find out what happened. While his French mother retreats into mourning, his Chinese father refuses to tell him anything in detail. The traditional wake begins and Alex is left dealing with his relatives and the imminent cultural differences. Reluctant to believe that his brother died of a sudden brain haemorrhage, Alex begins to dig deeper into his father’s family history. His beautiful yet mysterious cousin Lili, who soon begins to exert an unexplainable force of attraction upon him, assists Alex in his quest.