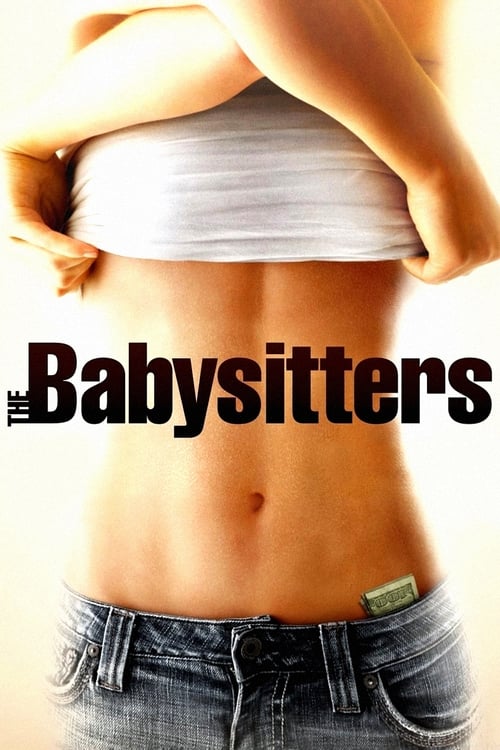 Seventeen-year-old Shirley is a good student who works as a babysitter in order to make money for college. One night Michael, a father Shirley works for, confesses he's unhappy with married life. Shirley has a crush on Michael, and seizes this moment to kiss him. Michael is so happy he presents Shirley with a big tip, which gives her an idea. Shirley plans to make extra money by setting up her teenage friends with other unhappy fathers.