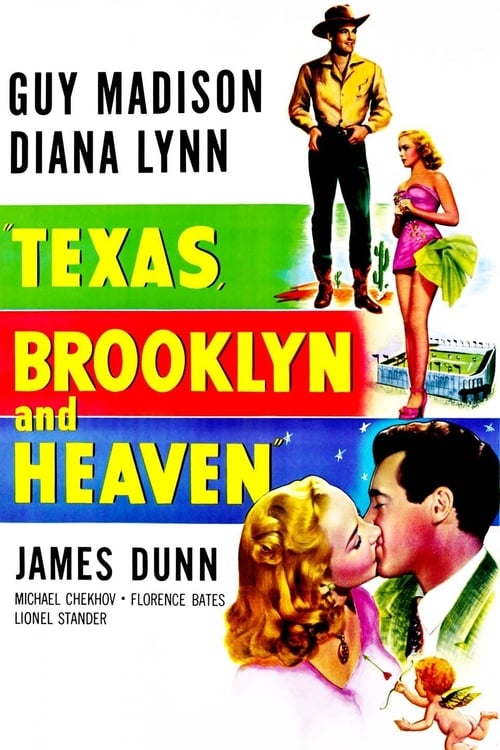 Eddie Tayloe's grandfather leaves him six thousand dollars and the money belt it came in, freeing Tayloe to leave his dull newspaper job in Texas and move to New York to become a playwright. Along the way, his car breaks down and a girl walking along the highway asks for a lift. It turns out she's a nice girl, named Perry, running away from a job at a gasoline station. Soon they're off to New York together, but part ways once they arrive. Time passes and Eddie is failing to sell his play; Perry is failing to find a job. Odd circumstances, involving an old pickpocket named Mandy, bring them together again.