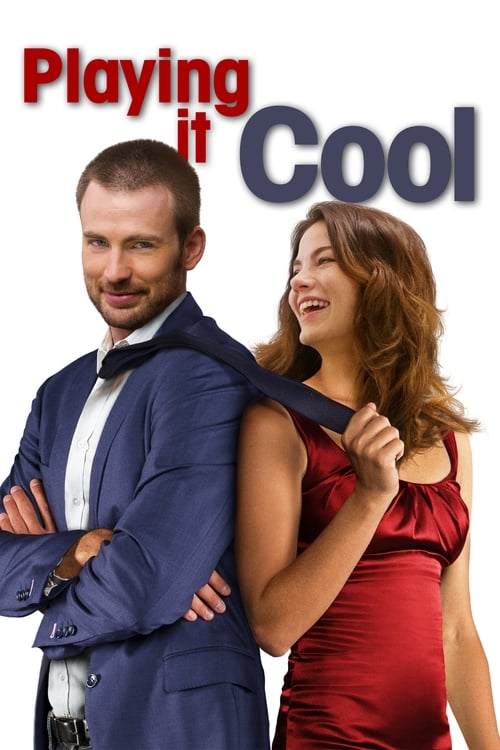 The story of a young man disillusioned by love who meets a breathtaking young woman at a charity dinner by pretending to be a philanthropist. Turns out that she’s engaged to a guy who doesn’t like her going on dates. Challenged by the chase, and egged on by his eclectic friends, he feigns a platonic relationship in order to keep seeing her as he tries to conquer her heart