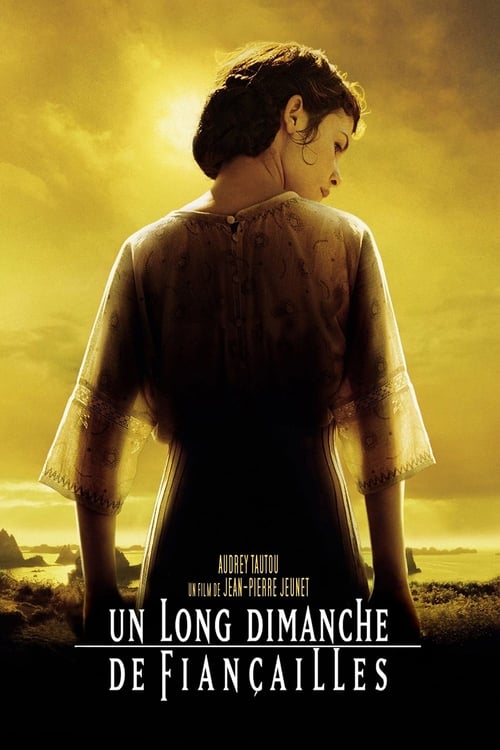 In 1919, Mathilde was 19 years old. Two years earlier, her fiancé Manech left for the front at the Somme. Like millions of others he was "killed on the field of battle." It's written in black and white on the official notice. But Mathilde refuses to believe it. If Manech had died, she would know. She hangs on to her intuition as tightly as she would onto the last thread of hope linking her to her lover. A former sergeant tells her in vain that Manech died in the no man's land of a trench named Bingo Crepescule, in the company of four other men condemned to die for self-inflicted wounds. Her path ahead is full of obstacles but Mathilde is not frightened. Anything is possible to someone who is willing to challenge fate...