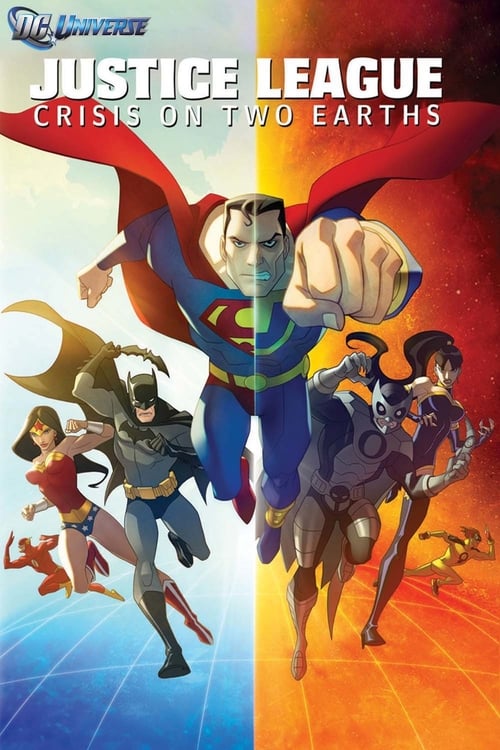 A heroic version of Lex Luthor from an alternate universe appears to recruit the Justice League to help save his Earth from the Crime Syndicate, an evil version of the League. What ensues is the ultimate battle of good versus evil in a war that threatens both planets and, through a devious plan launched by Batman's counterpart Owlman, puts the balance of all existence in peril.