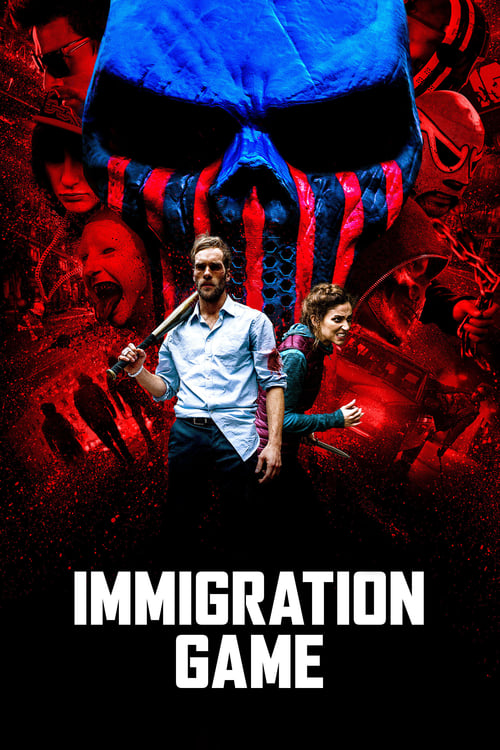 Germany refuses to receive any more refugees. The only way to obtain citizenship is to survive the popular TV show 'Immigration Game'. Whoever participates as a 'Runner' will be abandoned on the outskirts of Berlin and must make their way to the television tower at Alexanderplatz. For a prize money every German citizen may chase and eventually kill the refugees entirely unpunished.