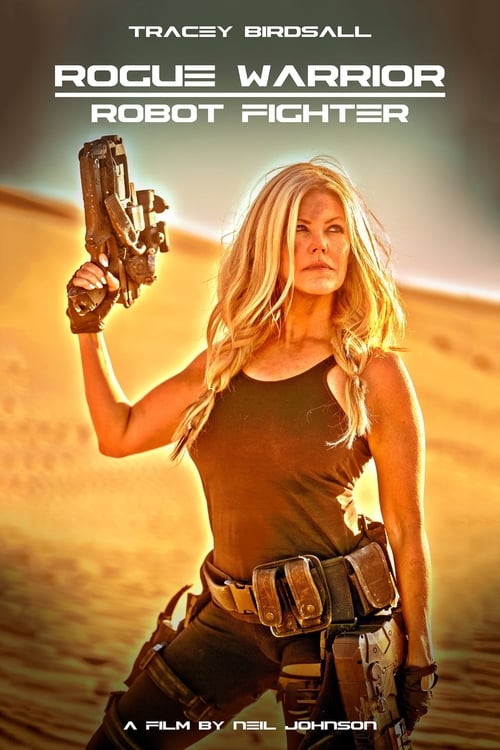 A few decades from now - Sienna, a rebellious robot-fighting arms dealer, lives on a post-apocalyptic Earth. When the cities start to fall under the control of the A.I. Scourge, a hyper-weaponized robot army, Sienna decides to leave the Earth and journey to the centre of the galaxy, seeking a mythical weapon that can neutralize any form of A.I.Pursued by giant machines, Sienna loses everything she cares about in an effort to save the last vestiges of humanity in an A.I. controlled galaxy.