I Got Five on It Too

I Got Five on It Too 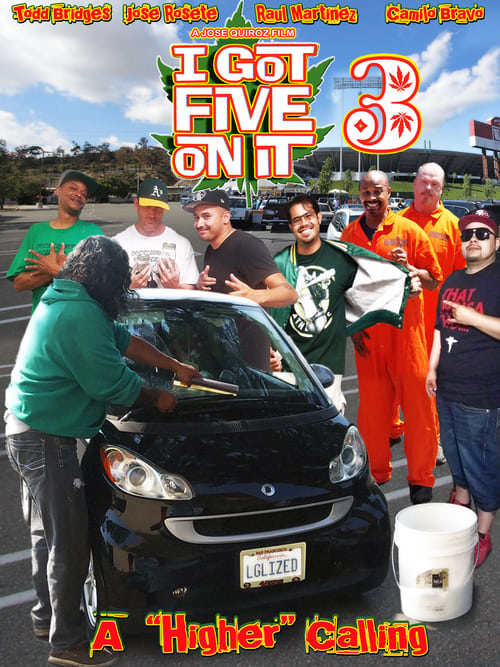 "I Got Five On It Too" continues the hilarious adventures of Barney Bumble and the gang and their "high times." As the guys plan a house party complete with liquor, girls and weed, their "best bud" Barney Bumble gets set-up by his new rival Larry Poppins and gets busted by the cops for selling marijuana, Jimmy, Oscar and Arnie have to come to the rescue and get some payback against the new neighborhood drug dealer who's been trying to move in on Barney's turf.