Kamen Rider Build the Movie: Be The One 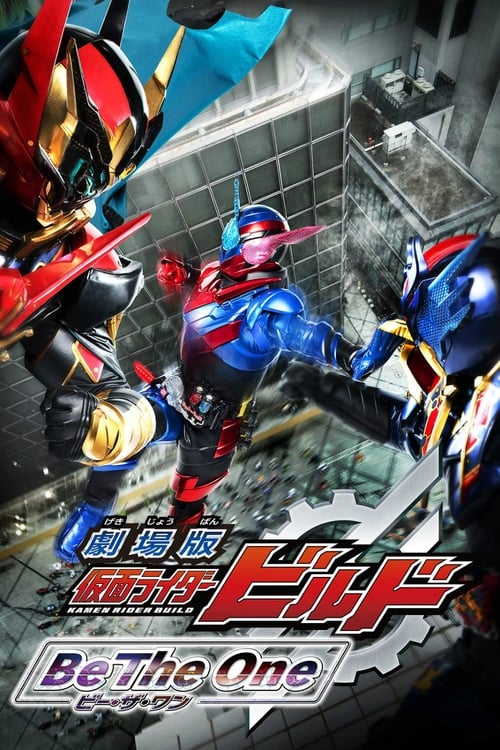 After the end of the civil war that tore apart Japan, the new governors of Touto, Hokuto and Seito work together to reunify the country. However, they are actually members of an extraterrestrial race called the "Blood Tribe" (the same species as Evolto), who assumed their government positions as part of a plan to destroy Earth as they have done to Mars and other planets before. Considering Sento Kiryū (Kamen Rider Build) a major threat to their plans, the Blood Tribe manipulates his friends and other civilians into attacking him. With even his close ally Ryūga Banjō (Kamen Rider Cross-Z) now against him, Sento must fight to survive and stop the Blood Tribe's plan from succeeding.