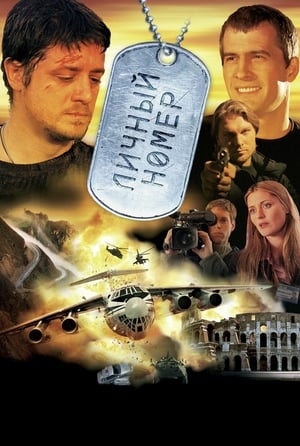 Terror from within by Yury Felshtinsky and Alexander Litvinenko, representing them as parts of the plan masterminded and sponsored by exiled tycoon Pokrovsky (obvious hint at Boris Berezovsky in real life) and aimed to discredit Russian security services. As this plan has failed, Pokrovsky assisted by some terrorists organizes a hostage taking in a Moscow circus (very similar to Moscow theater hostage crisis in real life) in order to return to Russia, acting as a saver of the hostages during negotiations. However, he fails to do so. The movie also depicts the Pankisi Gorge in Georgia as a place where an important Islamic militant hides, which was a common allegation by Russian authorities in real life around that time, and depicts destruction of a base of terrorists and allies of Pokrovsky in Qatar which might hint at the assassination of Zelimkhan Yandarbiev. Overall, the movie was widely considered propaganda.