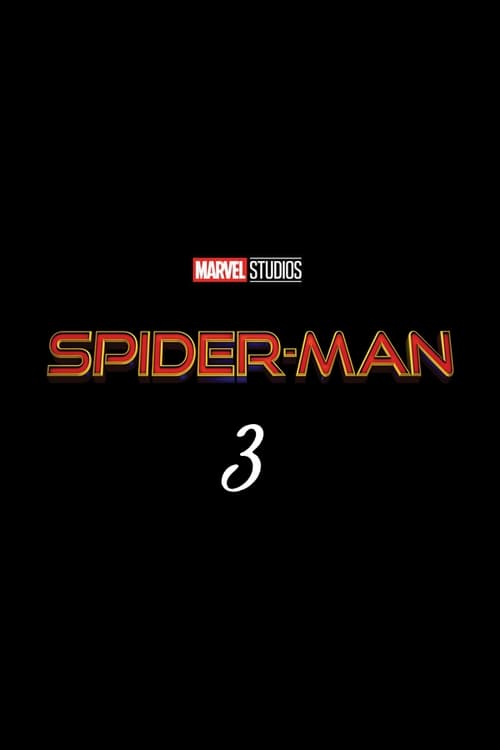 Sony Pictures Entertainment and The Walt Disney Company jointly announced that Marvel Studios and its President Kevin Feige will produce the third film in the "Spider-Man: Homecoming" series, starring Tom Holland. The film is scheduled to release on July 16, 2021. The third film will see Peter Parker deal with the aftermath of Quentin Beck outing him as Spider-man, but also to deal with a familiar old foe who has joined a group of "Sinister Six" villains.