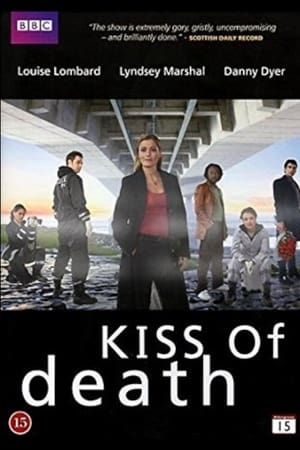 A killer has killed once and kidnapped another victim, challenging the investigative and forensic team to work out why. Suddenly everyone's past comes under scrutiny, everyone's version of the truth comes under suspicion. Kay Rousseau, who heads up the crime team, is back at work after the death of her child. Suspicion about her involvement in this death remains, not least in her own husband. Only Matt Costello, Kay's second-in-command and a dedicated, impassioned copper, is loyal to the core.