The Man with the Golden Gun

The Man with the Golden Gun 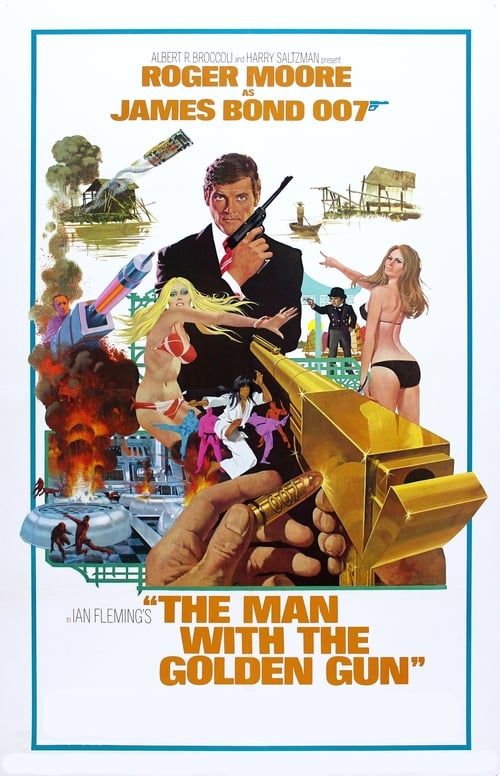 Cool government operative James Bond searches for a stolen invention that can turn the sun's heat into a destructive weapon. He soon crosses paths with the menacing Francisco Scaramanga, a hit man so skilled he has a seven-figure working fee. Bond then joins forces with the swimsuit-clad Mary Goodnight, and together they track Scaramanga to a tropical isle hideout where the killer-for-hire lures the slick spy into a deadly maze for a final duel.