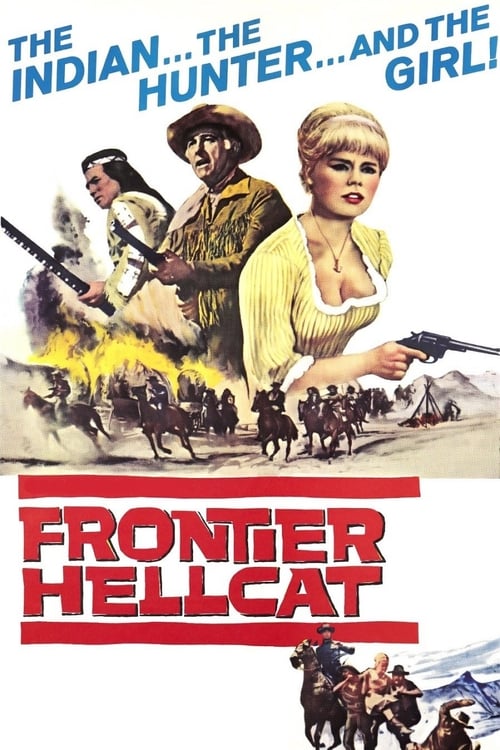 Frontier Hellcat was the fourth in a series of 1960s European westerns based on Karl May's "Winnetou" character. Stewart Granger takes over from Lex Barker in the leading "Anglo"-role of the mysterious maverick who wanders from town to town doing the "Lone Ranger" bit. The hellcat of the title is Elke Sommer, a tempestuous frontierswoman who reluctantly accepts Granger's help in attaining safe passage through the Rocky Mountains ("played" in this film by the Alps).