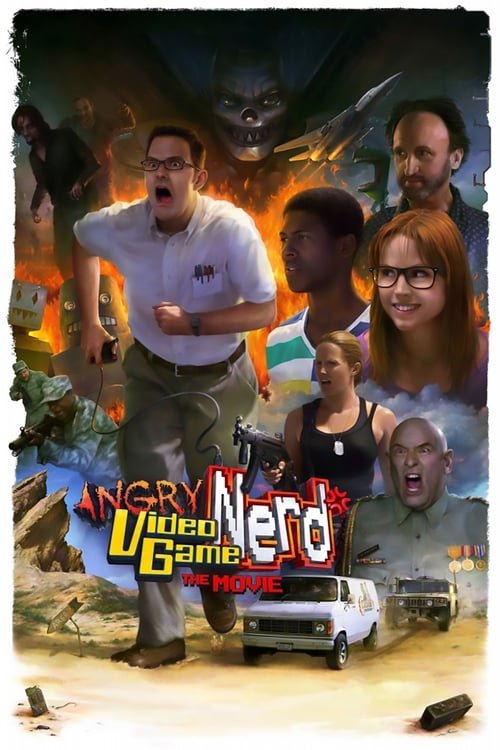 Based on the hit web series of the same name, the science fiction/adventure/comedy, Angry Video Game Nerd: The Movie, follows a disgruntled gamer who must overcome his fear of the worst video game of all time in order to save his fans. Hilarity ensues as a simple road trip becomes an extravagant pursuit of the unexpected.