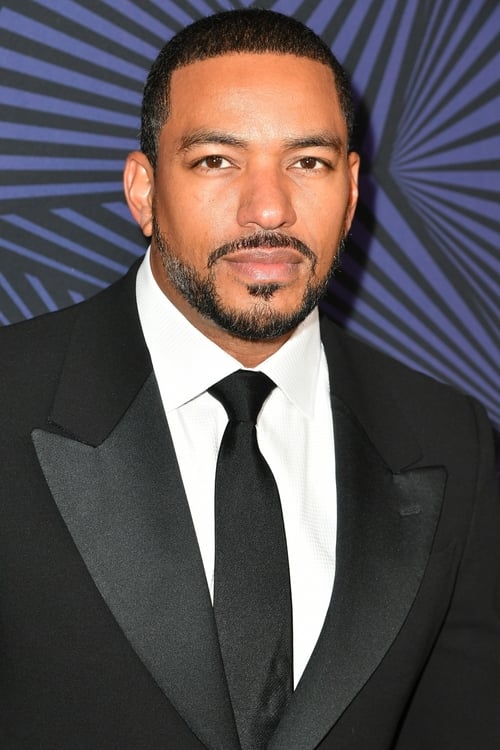 ​From Wikipedia, the free encyclopedia Lazaro "Laz" Alonso (born March 25, 1974) is an American film and television actor. He is best known for playing Tsu'tey in James Cameron's science fiction film Avatar. He is also well known for his role as Fenix Calderon in Fast &amp; Furious. Alonso has had roles in other films such as Jarhead, This Christmas, and Miracle at St. Anna. Description above from the Wikipedia article Laz Alonso, licensed under CC-BY-SA, full list of contributors on Wikipedia.