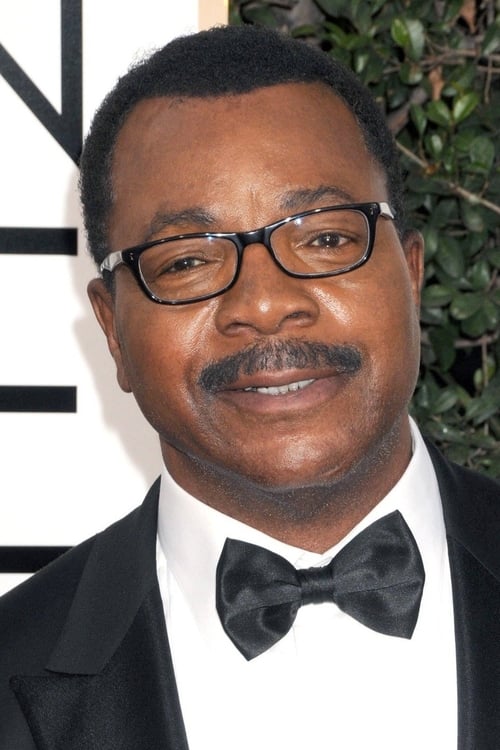 An American actor, as well as former professional football player in the United States and Canada. He is best known for playing Apollo Creed in the Rocky series of films. He also played Dillon in the first Predator movie, Chubbs Peterson in Happy Gilmore and Little Nicky, and played a fictionalized version of himself in the television series Arrested Development. Description above from the Wikipedia article Carl Weathers, licensed under CC-BY-SA, full list of contributors on Wikipedia