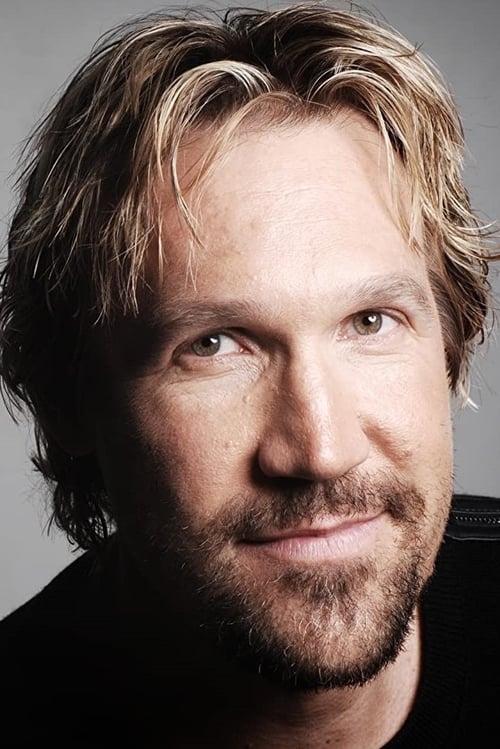 ​From Wikipedia, the free encyclopedia.   David Andrew Roy White, also known as David White, is an American actor, screenwriter and producer. He grew up in a small farming town that was located outside of Dodge City, Kansas. He is a co-founder of Pure Flix Entertainment, a distribution and production company. The company's first film was Hidden Secrets. Description above from the Wikipedia article David A.R. White,  licensed under CC-BY-SA, full list of contributors on Wikipedia.