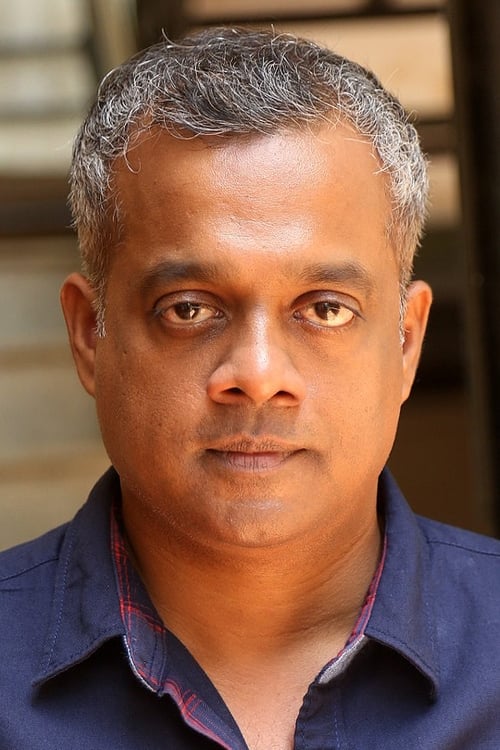 Gautham Menon was a student of mechanical engineering at Mookambigai College of Engineering and graduated in the batch of 1993, and his time there inspired him to make his lead characters of Minnale and Vaaranam Aayiram, students of the same course. He claims to have been inspired by films such as Dead Poet's Society and Nayagan and expressed his desire to his parents to change career path and become a filmmaker and consequently wrote his first film at his college hostel. His mother insisted he became an ad film maker by shooting various commercials and took an apprenticeship under filmmaker Rajiv Menon. He went on to work as an assistant director for Minsaara Kanavu in 1997, in which he also appeared in a cameo role.