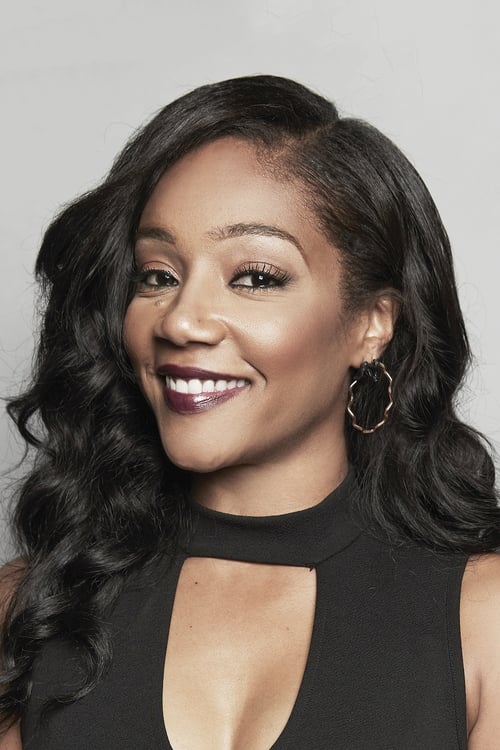 Tiffany Sarac Haddish (born December 3, 1979) is an American comedian and actress. After guest starring on several television series, Haddish gained prominence as Jackie on the first season of the OWN television drama If Loving You Is Wrong from 2014 to 2015. From 2015 to 2017, she starred as Nekeisha Williams on the NBC sitcom The Carmichael Show. After appearing in the 2016 comedy film Keanu, Haddish made her film breakthrough as Dina in the 2017 film Girls Trip, for which she received critical acclaim. In 2018, Haddish was included on Time's annual list of the 100 most influential people in the world.