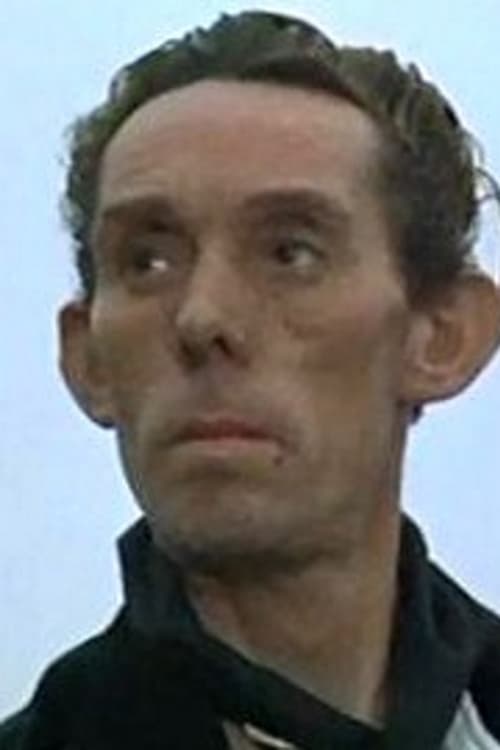 Fred Wood (born 26 October 1922, Rotherhithe, London), died January 2003, was an English actor. Wood was best known for roles in Star Wars (1977), Elephant Man (1980) and From Russia with Love (1963). Wood has appeared in a large number of American films, due to filming taking place partly or entirely in Britain. As a British-based actor and supporting artist, he worked extensively in British films since the late 1940s until 2001 and television since the 1950s. He appeared in a wide range of television shows including Dangerman, Gideon's Way, The Professionals, The Baron and Gone to Seed (1992). From Wikipedia, the free encyclopedia