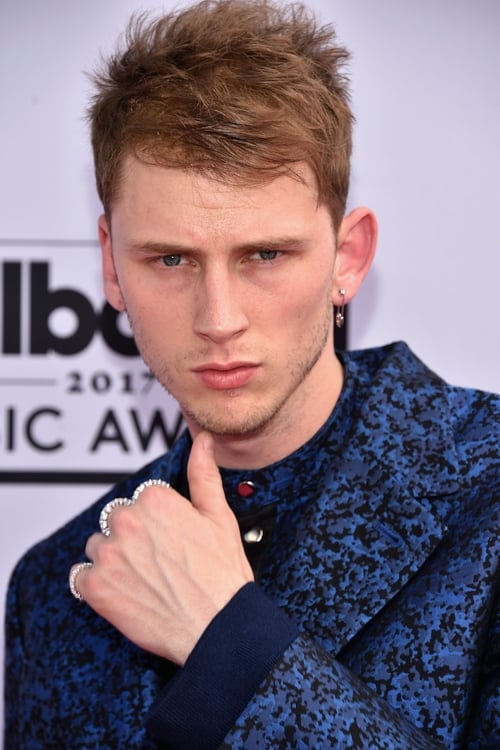 Colson Baker is better known by his stage name Machine Gun Kelly. His stage name was given for his rapid-fire lyrical flow and is a reference to notorious criminal George "Machine Gun Kelly" Barnes. MGK was born in Houston, Texas and experienced multiple moves until 2005 when he and his family settled in Cleveland, Ohio - the city Kelly associates himself with the most. He is signed to Bad Boy and Interscope Records. He rose to fame after releasing his first four mix tapes, Stamp Of Approval (2006), Homecoming (2008), 100 Words and Running (2010), and Lace Up (2010).