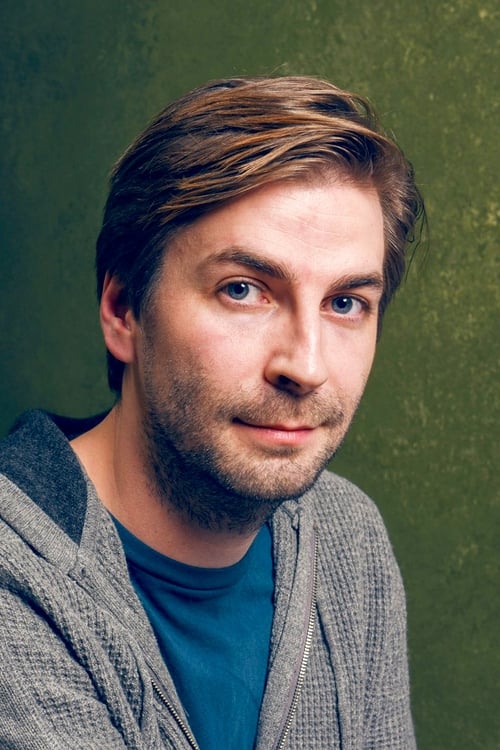 Jon Watts is an American film director, producer and screenwriter. He directed the films Clown and Cop Car and episodes of the Onion News Network. Watts was born and raised in Fountain, Colorado. He studied film at New York University. Before directing movies, Watts directed commercials for production company Park Pictures. When trying to get the job directing Spider-Man: Homecoming, Watts got a tattoo of Spider-Man on his chest to make himself "stand out in the field".