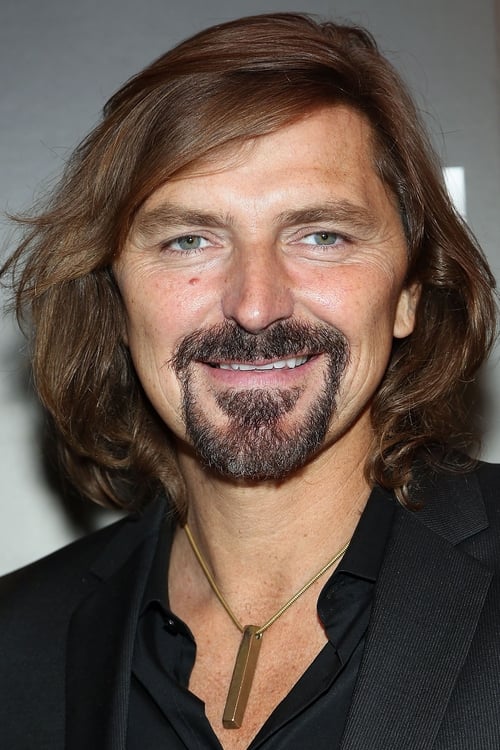 From Wikipedia, the free encyclopedia Born in London, England, Robin Atkin Downes is an English actor who is one of the most prolific voice-over actors in Los Angeles. He is well known for his work in film, television and voice acting. He is best known for playing Atoq Navarro and Tenzin in the Uncharted series, Kazuhira "Kaz" Miller in Metal Gear Solid: Peace Walker, the Prophet of Regret in Halo 2 and Halo Wars, Travis Touchdown, the main protagonist in the No More Heroes series, Minh Young Kim, Kantus and Chaps in Gears of War and Gears of War 2, The Medic in Team Fortress 2, Luxord in Kingdom Hearts II, and hundreds of other games. He is currently working on many animated series including Batman: The Brave and the Bold, Avengers: Earth's Mightiest Heroes and Star Wars: The Clone Wars. He also voiced Ack in the March release of How to Train Your Dragon and a new voice of Mumm-Ra in the upcoming ThunderCats. He is married to Michelle Ann Young. Description above from the Wikipedia article Robin Atkin Downes,licensed under CC-BY-SA, full list of contributors on Wikipedia.