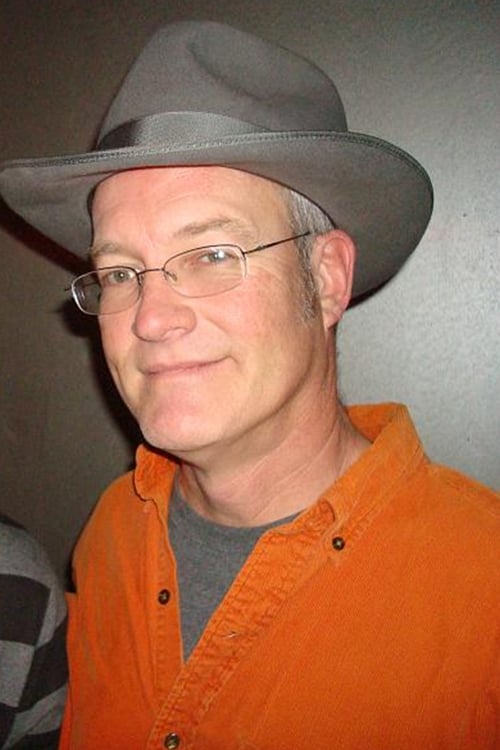 From Wikipedia, the free encyclopedia. Steve Ross Purcell is an American cartoonist, animator and game designer. He is most widely known as the creator of Sam &amp; Max, an independent comic book series about a pair of anthropomorphic animal vigilantes and private investigators, for which Purcell received an Eisner Award in 2007. The series has since grown to incorporate an animated television series and several video games. A graduate of the California College of Arts and Craft, Purcell began his career creating comic strips for the college newsletter. He performed freelance work for Marvel Comics and Fishwrap Productions before publishing his first Sam &amp; Max comic in 1987. Purcell was hired by LucasArts as an artist and animator in 1988, working on several titles within the company's adventure games era. Purcell collaborated with Nelvana to create a Sam &amp; Max television series in 1997, and briefly worked as an animator for Industrial Light &amp; Magic after leaving LucasArts. He is currently employed in the story development department at Pixar. His main work for the animation studio has been with the 2006 film Cars and spin-off materials such as shorts and video games. Despite his employment with Pixar, Purcell has continued to work with comic books and came together with Telltale Games in 2005 to bring about new series of Sam &amp; Max video games. Description above from the Wikipedia article Steve Purcell, licensed under CC-BY-SA, full list of contributors on Wikipedia.