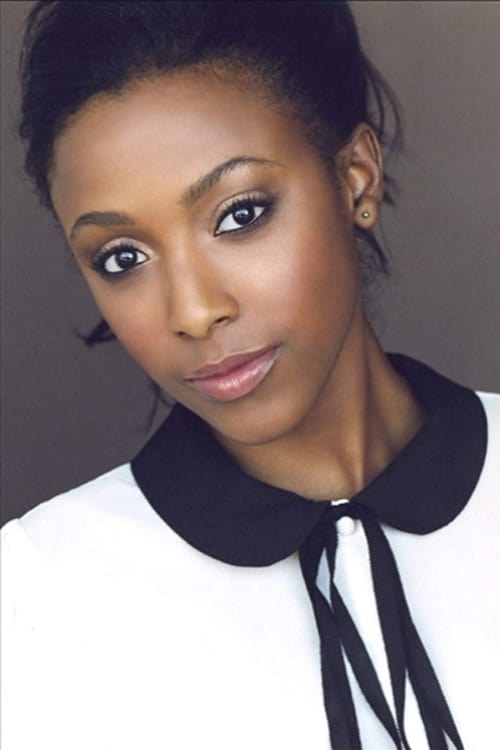 Meagan Courtney Holder (born October 3, 1984 in Los Angeles, California) is an American actress. She is perhaps best known for her recurring role as Darby Conrad in the ABC Family series Make It or Break It. She currently stars as Kelly Bowers on TV One's series Born Again Virgin. In film, Holder co-starred in Bring It On: Fight to the Finish (2009) and You Again (2010). Her other television credits include 90210,Shake It Up, NCIS: Los Angeles and Victorious. She also had six-episode stint as Claudine on the The CW series Ringer. Holder is an alum of California State University, Fullerton and was a member of the Gamma Phi Beta sorority.