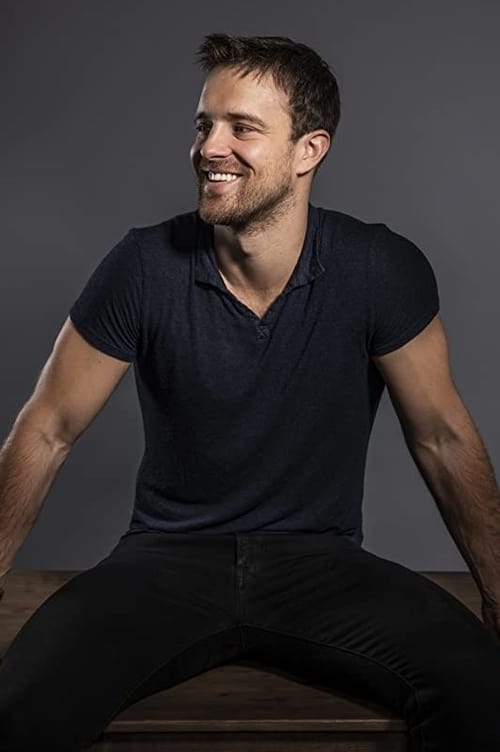 Sean Thompson Kleier (born 1987) is an American actor. He is primarily known for the role of Lex Von Weber in Odd Mom Out, Mikel in Happyish[1] and appeared as Agent Stoltz in Marvel's Ant-Man and the Wasp. Kleier grew up in Louisville, Kentucky, and was educated there at Kentucky Country Day School. He further studied at Bowdoin College before moving to New York and doing improv with the Upright Citizens Brigade. A co-founder of the production and media strategy company Motiv Creative, Kleier and his brother create content for political advocacy groups, particularly Represent.Us, a non-profit working on grassroots corruption, campaign finance and electoral reform. Kleier played Agent Stoltz in the film Ant-Man and the Wasp (2018). From Wikipedia, the free encyclopedia