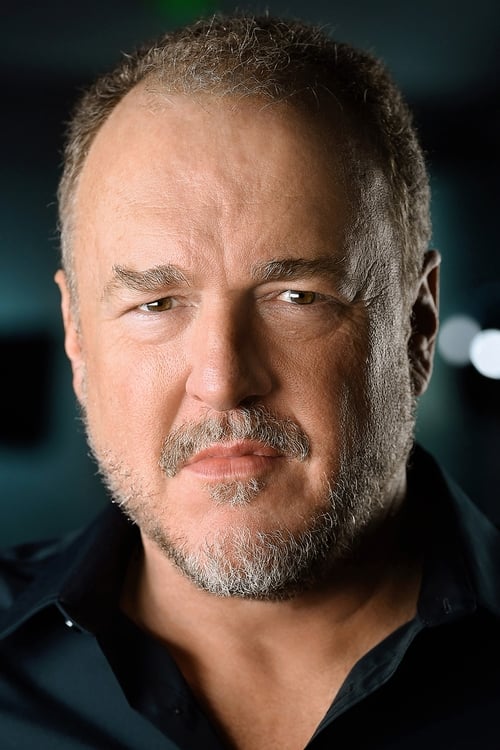 Brent Sexton (born August 12, 1967) is an American actor best known for his roles in the television series The Killing, Life and Deadwood. He has also guest-starred in several other television series, such as Justified, That's Life, Birds of Prey, and Judging Amy. His acting career began in 1989 on the television series B.L. Stryker. He has also appeared in several motion pictures, such as In the Valley of Elah, Flightplan, Radio, and A.I. Artificial Intelligence. In 2005, the movie Radio won a CAMIE Award and, in 2006, the cast of Deadwood was nominated for a SAG Award.