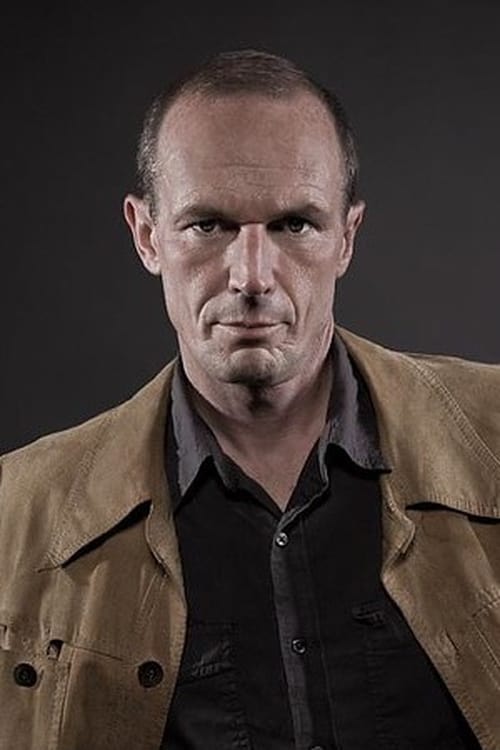 Toby Edward Huss (born December 9, 1966) is an American actor. He is best known for portraying Artie, the Strongest Man in the World on the cult hit Nickelodeon TV series The Adventures of Pete &amp; Pete, for his voice-over work on the long running animated series King of the Hill, and for his role as Felix 'Stumpy' Dreifuss on HBO's Carnivàle. Huss was born in Marshalltown, Iowa. He attended the University of Iowa where he participated in No Shame Theatre before moving to Los Angeles to pursue an acting career. He has appeared in over 35 movies and television series. Notable roles include the voices of Cotton Hill and Kahn Souphanousinphone on King of the Hill and "The Wiz", a boyfriend of Elaine Benes in "The Junk Mail" episode of Seinfeld. Known for his parodies of Frank Sinatra, which were featured in the films Vegas Vacation and Down Periscope, Huss has created a Sinatra-inspired character named Rudy Casoni. In the early 1990s he appeared in network promos for MTV, playing odd characters, including a crooner known at the time as Ol' Two Eyes (the predecessor to Rudy Casoni) who sang lounge-singer versions of Dr. Dre's "Dre Day," Cypress Hill's "Insane in the Brain," Pearl Jam's "Jeremy," and Onyx's hit "Slam"; a James Bond-like spy named Cobalt; a leather fetishist with an abnormal affection for goats; a flannel-wearing doofus; and an angry redneck the Reverend Tex Stoveheadbottom, who delivered fast-talking and descriptively detailed non-sequitir tirades that usually included the phrase, "Go to Hell!" Description above from the Wikipedia article Toby Huss, licensed under CC-BY-SA, full list of contributors on Wikipedia.