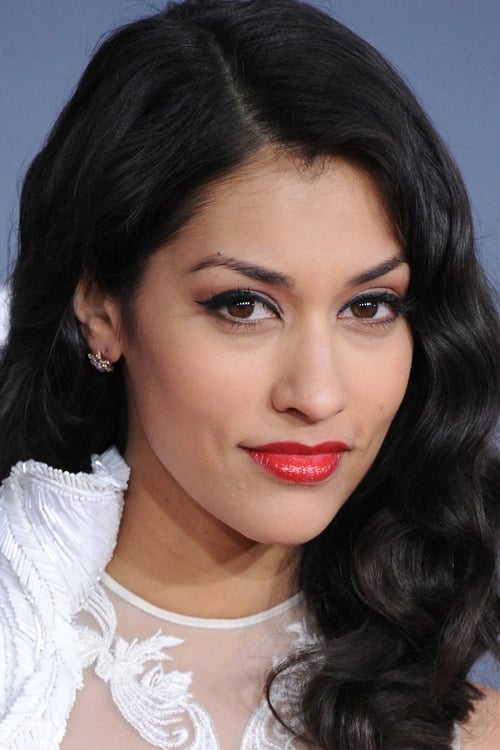 Janina Zione Gavankar (born November 29, 1983) is an American actress and musician of mixed Indian and Dutch descent. Gavankar is also trained as a pianist, vocalist, and orchestral percussionist. She majored in Theatre Performance at the University of Illinois at Chicago. Gavankar's is known for her more notable roles as Papi, a promiscuous lesbian in The L Word, Leigh Turner, a cop with a big secret on "The Gates", and Ms. Dewey, the personification of a Microsoft branded search engine who comments about the user's searches. Gavankar has appeared in theatre, commercials, short films, independent films, as well as Barbershop and its sequel, Barbershop 2: Back in Business. Description above from the Wikipedia article Janina Gavankar, licensed under CC-BY-SA, full list of contributors on Wikipedia.