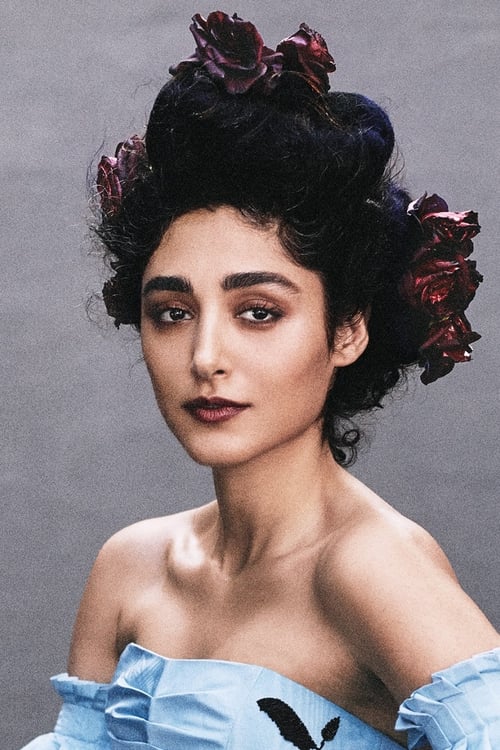 Golshifteh Farahani (گلشیفته فراهانی) was born on 10th July 1983 and is an international Iranian actress. She has dual Iranian and French nationality. Golshifteh Farahani started her acting career in theatre at the age of 6. Since then she has played in more than 40 films, many of which have been screened or awarded at international festivals. Amongst her famous Iranian films are Bahman Ghobadi's Half Moon, Dariush Mehrjui's Santoori , Rasool Mollagholipour's M for Mother and Asghar Farhadi's About Elly. Starring in Ridley Scotts Body of Lies (2008), alongside Leonardo Di Caprio and Russel Crowe, Golshifteh Farahani became the first Iranian to act in a major Hollywood production. She has also played in Paterson (2016) with Adam Driver, in the last Pirates of the Caribbean (2017) and in the French movie Santa & Cie (2017).