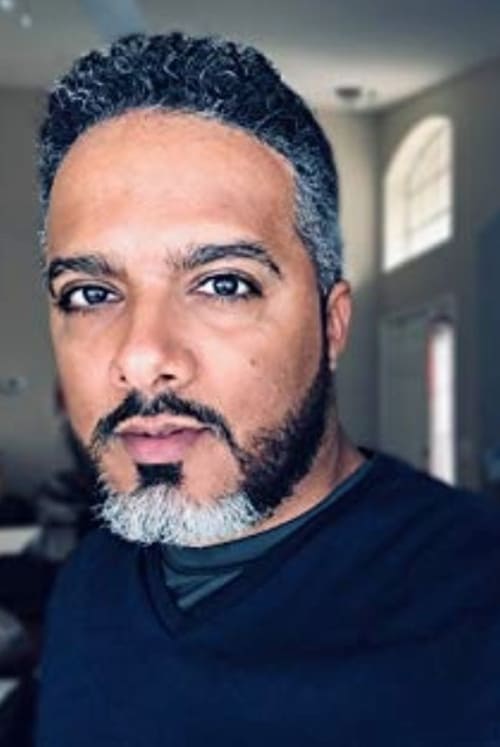 Joe Herrera is a Puerto Rican American actor. He has appeared in films Inheritance, Let There Be Light, The God Cafe, and The Girl In The Watermelon and numerous award-winning short films, like Student Emmy Award Winning Film "Revolving Child." On television, he has appeared on Ghostwriter, America's Most Wanted, and Law & Order. In the Summer of 2020 and upcoming seasons Joe will be making frequent appearances as Uncle Willie Monroe on Carl Weber's BET TV Series The Family Business streaming on BET PLUS.