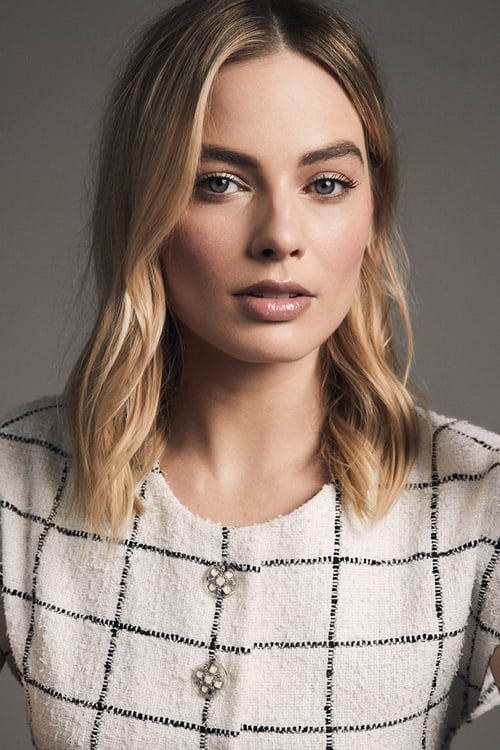 Margot Robbie (born 2 July 1990) is an Australian actress and film producer. She is known for her role as Donna Freedman on the soap opera Neighbours, which earned her two Logie Award nominations. In 2011, Robbie began starring as Laura Cameron in the ABC drama series Pan Am. Following Pan Am's cancellation, Robbie has appeared in the feature films About Time (2013), The Wolf of Wall Street (2013), Suicide Squad (2016) and many more. In 2017 she starred in the biographical film I, Tonya, which earned her many accolades including her first Academy Award nomination. Since 2016 she has been married to British assistant director and producer Tom Ackerley.