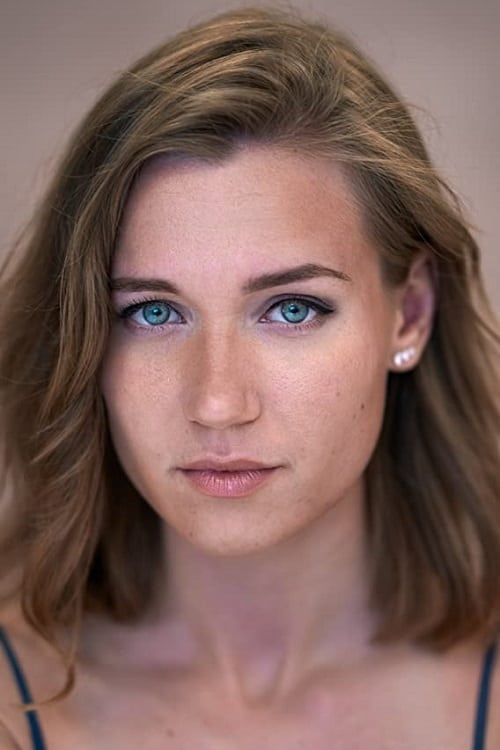 Ania Nova is a Russian-born actress living in Norway. Award winner "Best Supporting Actress" for film Deny (UK) at Independent Shorts Awards, LA 2019. She has appeared in Scandinavian, British and US productions working alongside directors Roy Andersson and André Øvredal as well as with actors Ingeborga Dapkunaite and Eldar Skar in one of the most famous Norwegian TV series, Occupied. As a speaker of Norwegian, English, and Russian, she is open for diverse international film projects.