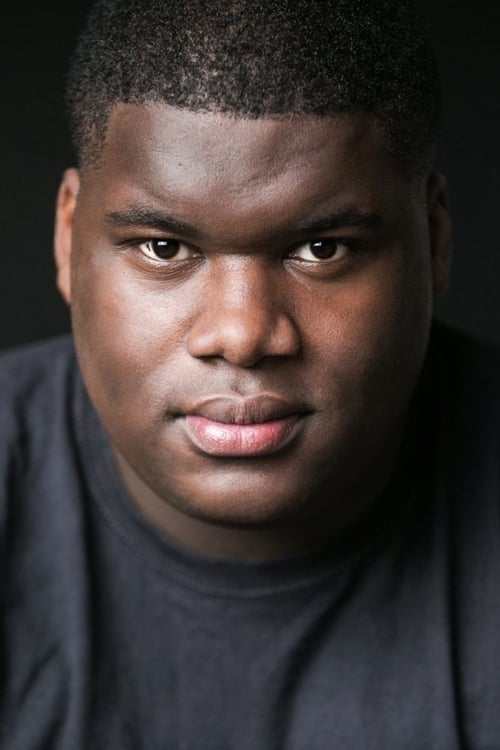 Tuwaine Barrett is a British actor. Barrett attended a Roman Catholic School, Salesian College. Having successfully completed his GCSEs, in September 2012 Tuwaine started a two year course in the BRIT School for Performing Arts and Technology. During his time at the school he was able to perform in two shows at the Young Vic (A Season in the Congo & A Streetcar Named Desire) theatre in Waterloo, London. At this moment in time, Tuwaine now studies a three year BA (Hons) in Acting at Mountview Academy of Theatre Arts.