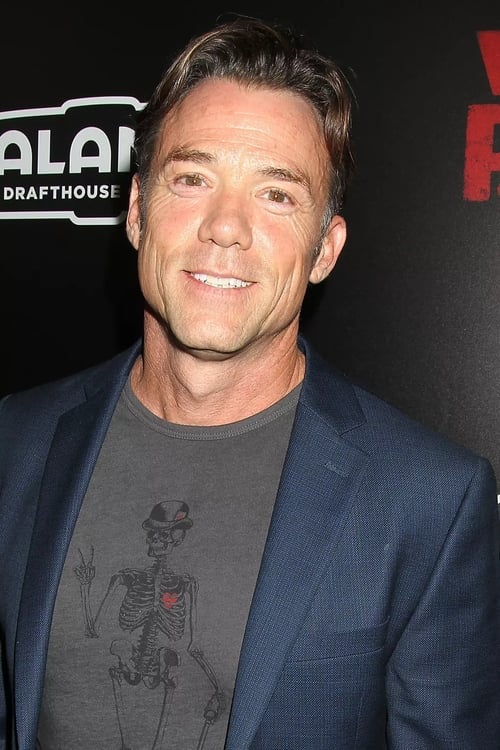 Terry Notary is an American actor, stunt coordinator/double and movement coach. Born in San Rafael, California, Notary was in gymnastics class in school and won many State Championships. Later in his 20's, he was a performer at Cirque du Soleil, shortly after he joined, he met his wfe Rhonda in New York. Notary mainly portrays creatures and animals for the film and television industry. He is also a motion capture performer in films like The Adventures of Tintin: Secrets of the Unichorn, Rise of the Planet of the Apes and Avatar. He now lives with his wife and his two daughters.