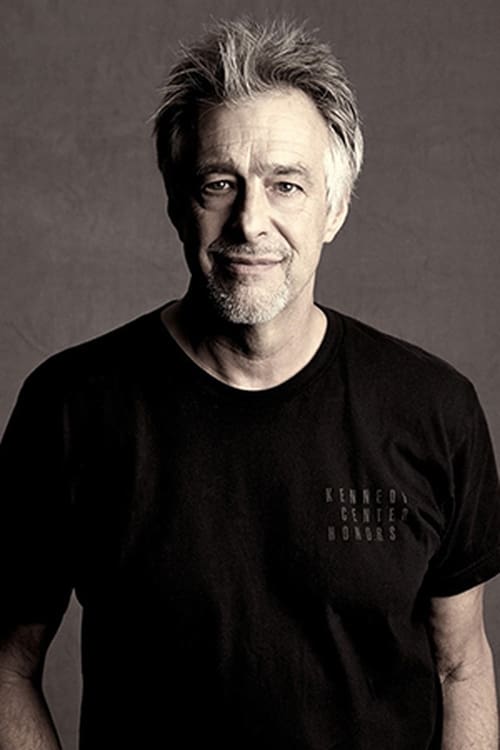 Internationally renowned Percussionist Roger Squitero was born in Washington DC. He began playing congas in the sixties and was influenced by the unique mixture of music from that decade. Rock, Pop, R&B, Jazz and Latin music were all influential in his musical growth. He moved to San Francisco in 1973 playing with Salsa, Brazilian and Jazz groups in the bay area. In 1976 Roger joined the Jazz fusion band Nite Flyte and moved to New York City where he became a successful studio and touring musician. Since then, he has recorded on many Albums, Jingles and Movie Soundtracks, while performing with some of the worlds greatest Pop, R&B and Jazz artists. as well as working in many Broadway and off Broadway productions. He created "Tribal Sage" with fellow percussionist Javier Diaz in 2009. Their debut album "Behind The Mask" was written, arranged and produced by Roger and Javier and features different percussion styles in a World Music setting. Roger has written music for PBS and worked as a product development consultant for Latin Percussion INC. In 1991 he created Circle Rhythm, a workshop for musicians and non musicians as a way of experiencing the excitement of a Drum Circle. These workshops have had success with small business groups, students and large corporations.