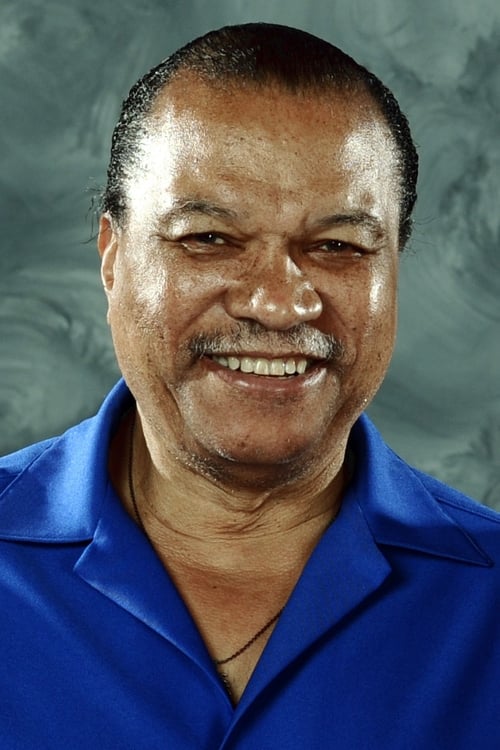 William December "Billy Dee" Williams Jr. (born April 6, 1937) is an American actor, voice actor, and artist. He is best known as Lando Calrissian in the Star Wars franchise, first in the early 1980s, and nearly forty years later in The Rise of Skywalker (2019), marking one of the longest intervals between onscreen portrayals of a character by the same actor in American film history. Description above from the Wikipedia article Billy Dee Williams, licensed under CC-BY-SA, full list of contributors on Wikipedia.