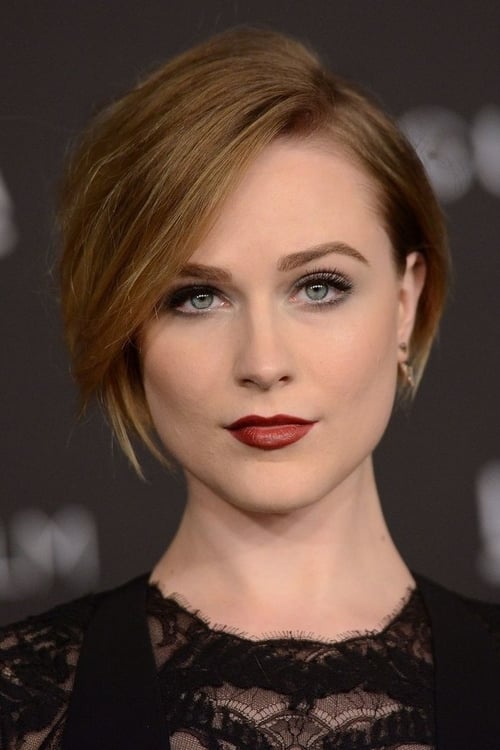 Evan Rachel Wood (born September 7, 1987) is an American actress and singer. Wood began her acting career in the late 1990s, appearing in several television series, including American Gothic and Once and Again. She made her debut as a leading film actress in Little Secrets (2002) and became well-known after her transition to a more adult-oriented Golden Globe-nominated role in the teen drama film Thirteen (2003). Wood continued acting mostly in independent films, including Pretty Persuasion (2005), Down in the Valley (2006), Running with Scissors (2006), and in the big studio production Across the Universe (2007). Wood's acting has drawn critical praise, and she has been described by The Guardian newspaper as being "wise beyond her years" and as "one of the best actresses of her generation." Her relationship with singer Marilyn Manson, to whom she was engaged in 2010, has received considerable news coverage.