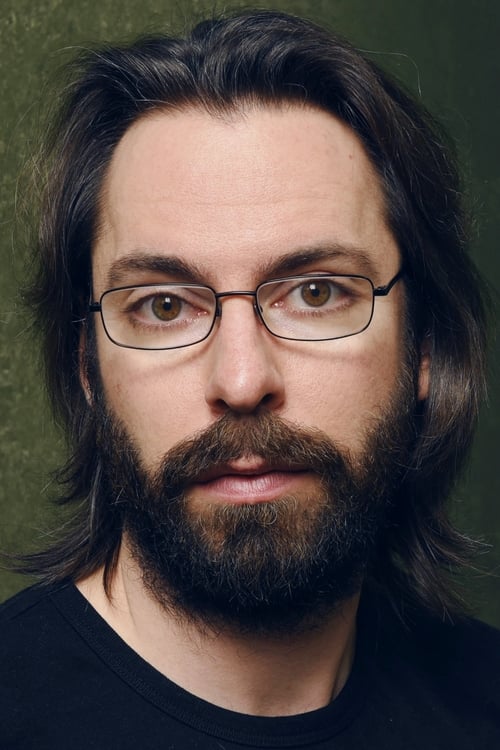 Martin Starr (born Martin James Pflieger Schienle; July 30, 1982) is an American television and film actor, known for his roles as Bill Haverchuck on the short-lived NBC comedy-drama Freaks and Geeks and as Roman DeBeers on the Starz comedy series Party Down, as well as for his roles in the films Knocked Up, Cheats, and Adventureland. Description above from the Wikipedia article Martin Starr, licensed under CC-BY-SA, full list of contributors on Wikipedia.