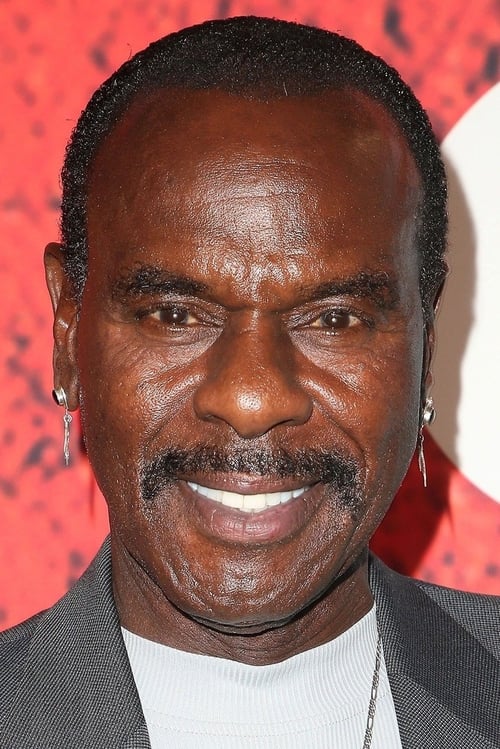 From Wikipedia, the free encyclopedia. Steven Williams (born January 7, 1949) is an American actor of films and television. Williams was born in Memphis, Tennessee and raised in Chicago. He is known for his role as Captain Adam Fuller on the Fox Network's hit TV series 21 Jump Street from 1987-91. He played Lt. Burnett on the CBS drama series The Equalizer in 1989. He later played Det. August Brooks on the short lived TNT's L.A. Heat in 1996. Steven also had a recurring role as Mr. X on the Fox hit science fiction series The X-Files. He later played Russell "Linc" Lincoln in Linc's. He appeared in The Blues Brothers (1980) as Trooper Mount. Other film roles include playing Nester in the 1985 sequel film Missing in Action 2: The Beginning, and in the 1993 horror film Jason Goes to Hell: The Final Friday as a bounty hunter named Creighton Duke. Steven has also made many guest starring appearances on television shows, including The Dukes of Hazzard, The A-Team, Booker, MacGyver, Veronica Mars, Stargate SG-1, Martin, The Bernie Mac Show, Criminal Minds and Supernatural. He is the uncle of cartoonist Aaron Williams. Description above from the Wikipedia article Steven Williams, licensed under CC-BY-SA, full list of contributors on Wikipedia.