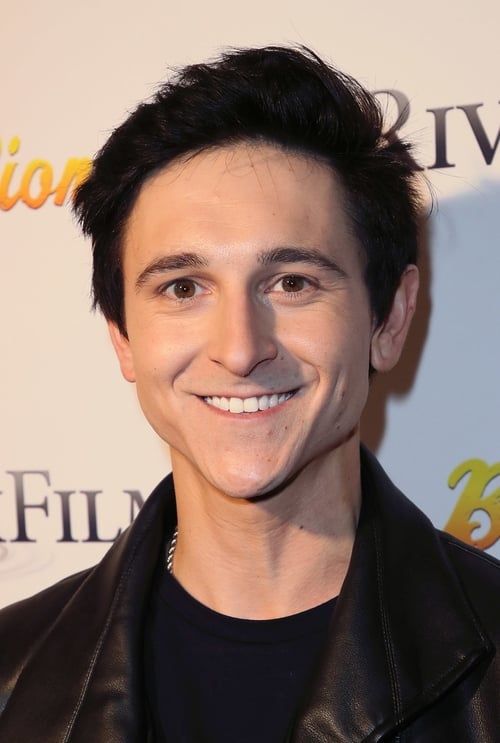 ​From Wikipedia, the free encyclopedia. Mitchel Tate Musso (born July 9, 1991) is an American actor, singer and musician. Musso is best known for his three Disney Channel roles as Oliver Oken in the Disney Channel sitcom, Hannah Montana, Jeremy Johnson in the Disney Channel animated series Phineas and Ferb and his role as Brady in the Disney XD series Pair of Kings. In some of his other works, he provided his voice of DJ for the computer animated/motion capture film, Monster House and also starred as Raymond Fiddles in the Disney Channel Original Movie, Life Is Ruff, released in 2005. Musso's self-titled debut album was released on June 2, 2009. The album debuted at number 19 on the Billboard 200. Description above from the Wikipedia article Mitchel Musso, licensed under CC-BY-SA, full list of contributors on Wikipedia