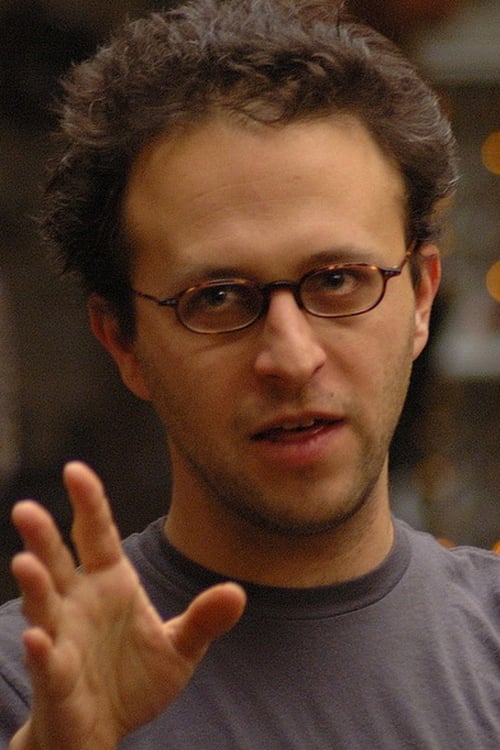 From Wikipedia, the free encyclopedia. Jake Kasdan (born Jacob Kasdan; 28 October 1974) is an American television and film director. Kasdan was born in Detroit, the son of Meg (née Goldman), a writer, and writer-director Lawrence Kasdan.  His younger brother, Jon Kasdan, also works in the film and television industry as an actor and writer. He is married to singer/songwriter Inara George of The Bird and the Bee. Kasdan has directed four theatrical films: Zero Effect (1998), Orange County (2002), The TV Set (2007) and Walk Hard: The Dewey Cox Story (2007). He has also worked in television, most notably with Judd Apatow, as a consulting producer on Freaks and Geeks and as a director on Undeclared. He has also directed numerous stage productions. In 2006, Kasdan received his first Golden Globe nomination for Walk Hard: Best Original Song (shared with John C. Reilly, Judd Apatow, and Marshall Crenshaw), but lost to "Guaranteed" from Into the Wild (written by Eddie Vedder). As a child, he made several appearances in his father's movies such as The Big Chill and Silverado (in the former he is an autograph seeker at a funeral and in the latter a stable boy). Description above from the Wikipedia article Jake Kasdan, licensed under CC-BY-SA, full list of contributors on Wikipedia