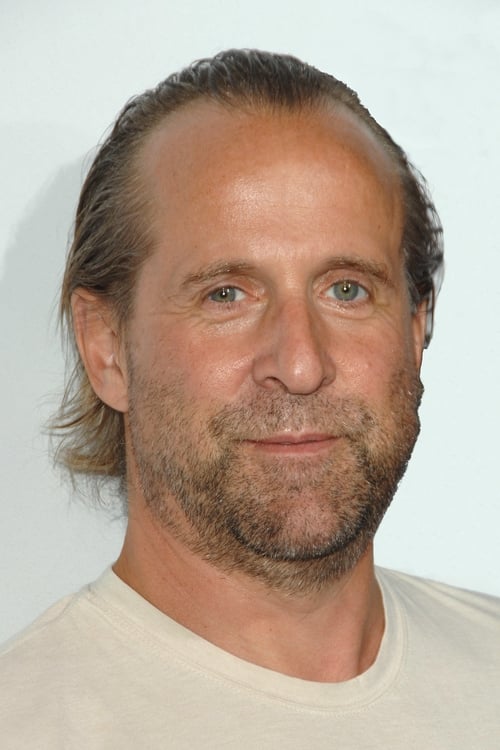 A Swedish film, stage, voice and television actor as well as a theatrical director, playwright and musician. He is perhaps best known for his roles as John Abruzzi in Prison Break and as Gaear Grimsrud, one of the two kidnappers in Fargo. Peter Stormare began his acting career at the Royal National Theatre of Sweden, performing for eleven years. In 1990 he became the Associate Artistic Director at the Tokyo Globe Theatre and directed productions of many Shakespeare plays, including "Hamlet". In 1993 he moved to New York, where he appeared in English productions. He continues to work in both the United States and his his homeland of Sweden. He resides in Los Angeles, California, USA, with his wife.