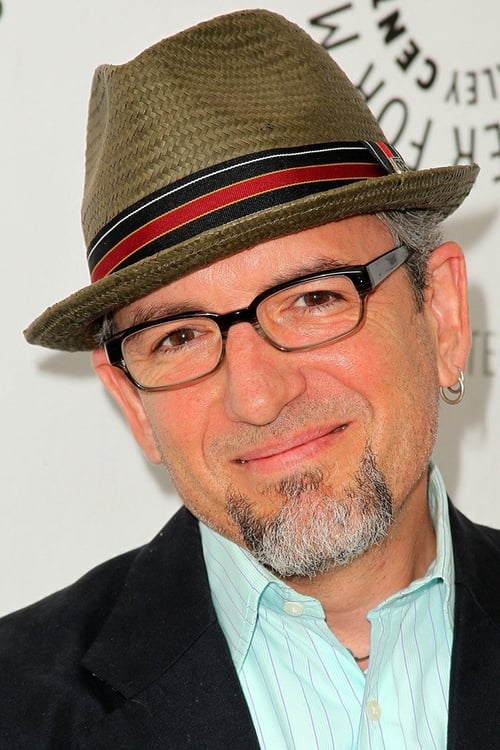 From Wikipedia, the free encyclopedia Jeff "Swampy" Marsh (born December 9, 1960) is an American animator, writer, director, producer, and voice actor associated with several animated television series, most notably as an executive producer and the voice of Major Monogram for Disney's animated series Phineas and Ferb and Milo Murphy's Law, both of which he co-created with Dan Povenmire. Marsh was born in Santa Monica, California, where he grew up with a heavily blended family dynamic. Marsh has been and continues to be a driving force behind several animation projects, working for over six seasons on the animated television series The Simpsons. Marsh continued to work on other animated television series, including King of the Hill and Rocko's Modern Life, before moving to England in 1996.