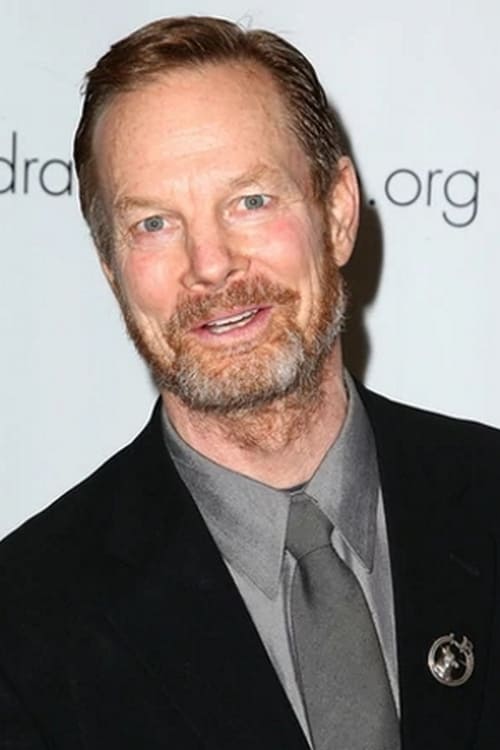 William Mills Irwin (born April 11, 1950) is an American actor, clown, and comedian. He began as a vaudeville-style stage performer and has been noted for his contribution to the renaissance of American circus during the 1970s. He has also made a number of appearances on film and television, and he won a Tony Award for his role in Who's Afraid of Virginia Woolf on Broadway. He is also known as Mr. Noodle on the Sesame Street segment Elmo's World, has appeared in the Sesame Street film short Does Air Move Things?, and regularly appeared as a therapist on Law & Order: Special Victims Unit.