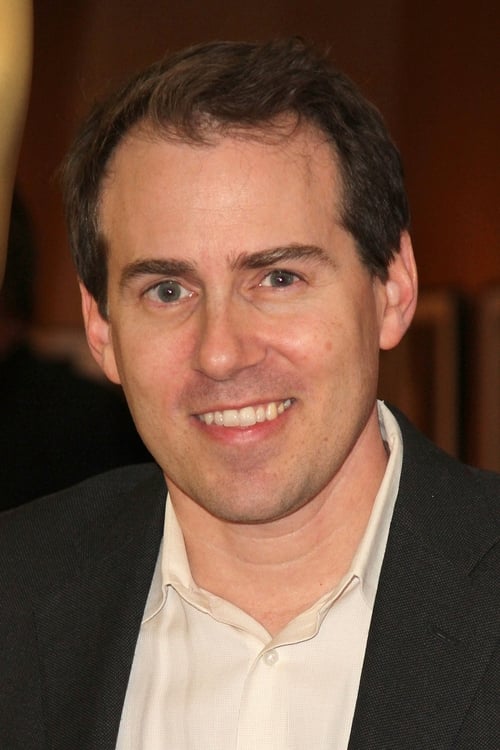 Teddy Newton is an artist at Pixar Animation Studios. He has worked as a storyboard artist for 2 Stupid Dogs, The Iron Giant, and Dexter's Laboratory. He studied at the California Institute of the Arts in its world-renowned Character Animation program. At Pixar, he also co-wrote the short film Jack-Jack Attack and did the voices of the newsreel narrator in The Incredibles, Skinner's lawyer in Ratatouille, the 'Steward' robots in Wall-E, a television commercial salesman in Up, and Chatter Telephone in Toy Story 3. He made his directorial debut with the Pixar short film Day & Night. Description above from the Wikipedia article Teddy Newton, licensed under CC-BY-SA, full list of contributors on Wikipedia .