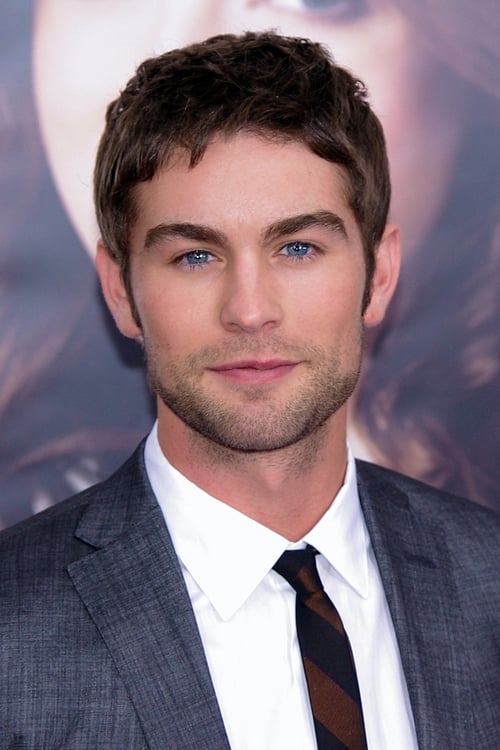 Christopher Chace Crawford (born July 18, 1985) is an American actor, known for his portrayal of Nate Archibald on The CW's teen drama series Gossip Girl. He is also known for starring in the films The Covenant (2006), The Haunting of Molly Hartley (2008), Twelve (2010), and What to Expect When You're Expecting (2012). In 2015, he portrayed Billy LeFever in ABC's short-lived drama series Blood & Oil. In 2019, he appeared as a member of the main cast of the Amazon Prime Video original series, The Boys, is based on the comic book series of the same name, portraying the Deep. Description above from the Wikipedia article  Chace Crawford, licensed under CC-BY-SA, full list of contributors on Wikipedia