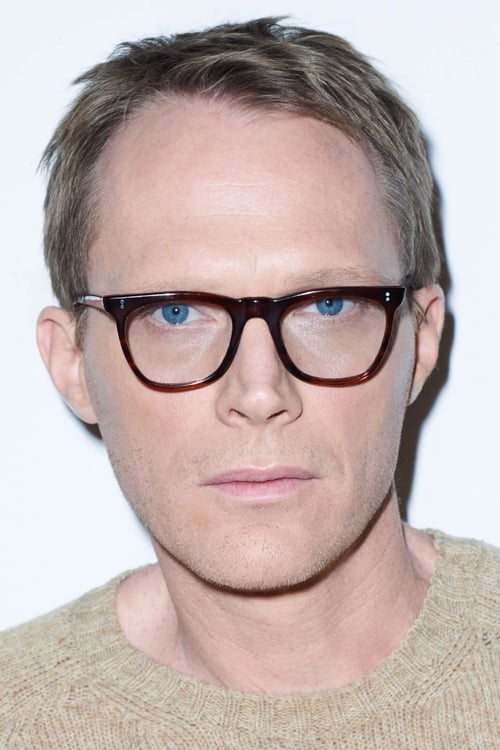 Paul Bettany was born into a theatre family. His father, Thane Bettany, is still an actor but his mother, Anne Kettle, has retired from acting. His maternal grandmother, Olga Gwynne, was a successful actress, while his maternal grandfather, Lesley Kettle, was a musician and promoter. He was brought up in North West London and, after the age of 9, in Hertfordshire (Brookmans Park). Immediately after finishing at Drama Centre, he went into the West End to join the cast of "An Inspector Calls", though when asked to go on tour with this play, he chose to stay in England. Bettany is most known for his roles in the Marvel Cinematic Universe as JARVIS in Iron Man (2008), Iron Man 2 (2010), The Avengers (2012), Iron Man 3 (2013), and Avengers: Age of Ultron (2015). He also portrays Vision in the MCU and has appeared as that character in Avengers: Age of Ultron (2015), Captain America: Civil War (2016), and Avengers: Infinity War (2018).